Newport, Rhode Island, is the heart of New England’s Classic Coast, comfortably nestled 90 minutes south of Boston, Massachusetts; and three hours north of New York City. A world-renowned destination that pre-dates America itself, Newport’s prosperity blossomed during the Colonial Era, establishing itself as a thriving seaport where distilled rum was arguably its most profitable export. Today, the city’s cobblestone streets are peppered with the greatest preserved collection of intact colonial buildings in the country, many of which can be seen up close on various walking tours. 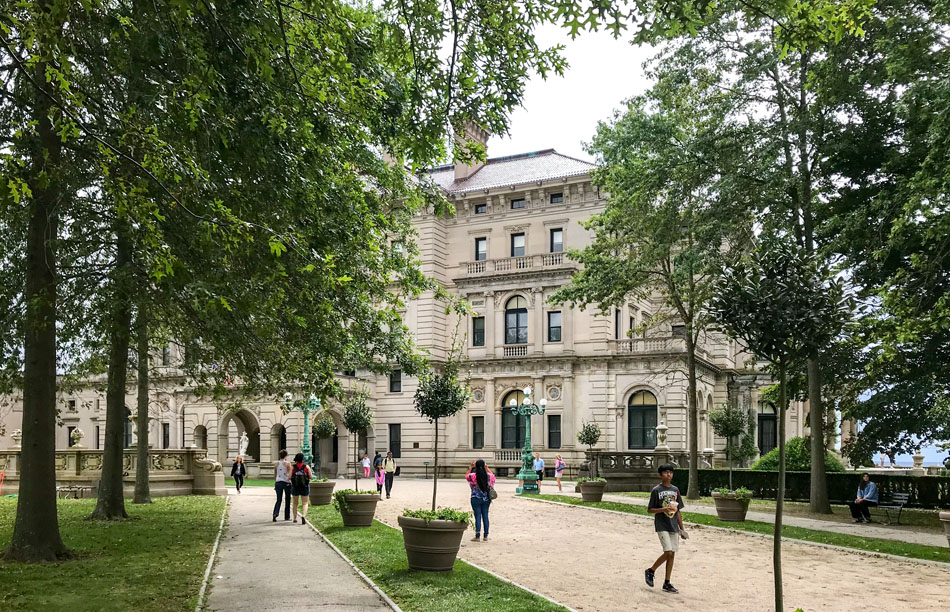 More than a century later, during the Gilded Age, Newport became known as America’s First Resort as wealthy industrialists with names like Vanderbilt, Astor and Wharton favored Newport as their summertime playground, commissioning the country’s most revered architects to fashion “summer cottages” modeled after European palaces. The charming city became the social epicenter of affluent life and leisure and today, these stunning mansions have become synonymous with Newport itself. Each property is a marvel of architecture, a study of period interiors and a model of turn-of-the-century landscape design. Experiencing them on a docent-led or self-guided audio tour allows you to explore and learn at your own pace. 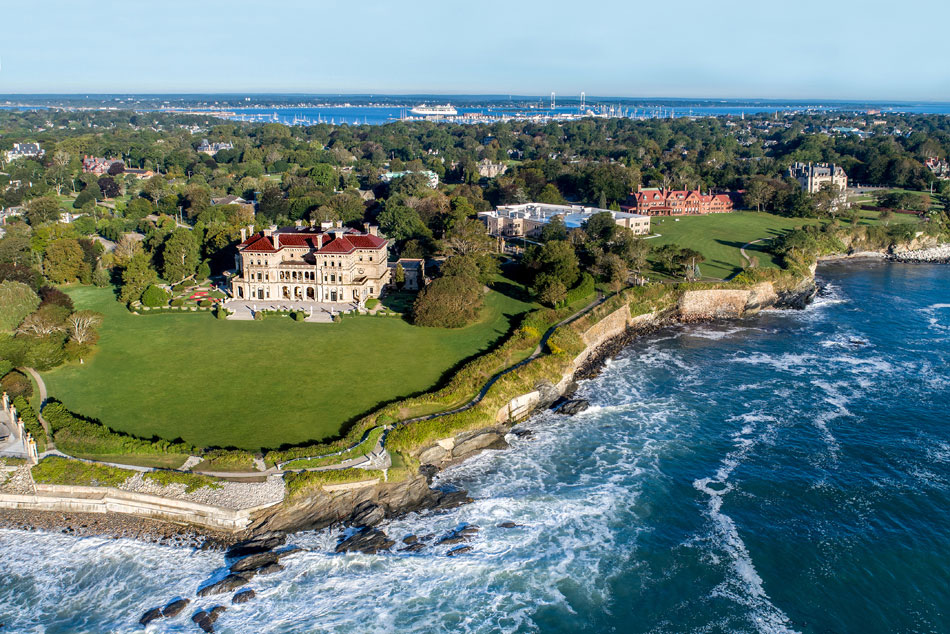 The two are separated by a busy boat basin where visitors can experience why Newport is considered the Sailing Capital of the World via a host of charter cruises showcasing the harbor, area lighthouses and Narragansett Bay. 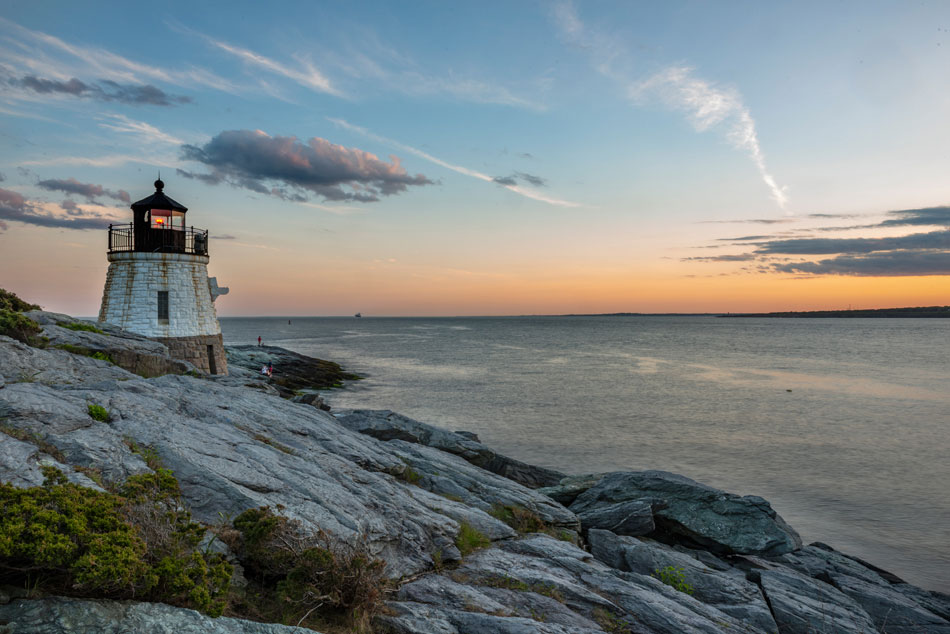